Ronald Sidney Stroud (July 8, 1933 – October 7, 2021) succumbed after a lengthy hospitalization that followed a fall in his Berkeley home. He leaves a very large gap for his admiring colleagues, a host of former students, and an extraordinary number of friends across the world who have expressed their affection and grief.

Ron Stroud received his BA at the University of Toronto, his MA and PhD at the University of California, Berkeley. He was subsequently appointed to the faculty at Berkeley where he taught for his entire career. An esteemed member of the Department of Classics (now Ancient Greek and Roman Studies) from 1965 to his retirement in 2007, he also served as its chair from 1975 to 1977. He was one of the founders in 1968 of the interdisciplinary Group in Ancient History and Mediterranean Archaeology (AHMA) and for several years held the post of Graduate Advisor for that Group, which became the premier program of its kind in the nation. He was also instrumental in the foundation of the Sara B. Aleshire Center for the Study of Greek Epigraphy (1999), which cemented the reputation of Berkeley as one of the leading epigraphical centers in the world.

His reputation went well beyond Berkeley. He was a figure of great stature in the field and a long-time and much beloved member of the American School of Classical Studies in Athens, where he held the prestigious posts of Secretary, Whitehead Professor, and Mellon Professor. A real philhellene, with a genuine interest in the culture and language of modern Greece, Ron enjoyed the admiration and affection of countless Greek colleagues, who duly expressed their appreciation with the publication in 2015 of a two-volume Festschrift, AXON: Studies in Honor of Ronald S. Stroud.

Few scholars could match Stroud’s combination of skills and expertise in Greek history, historiography, epigraphy, topography, and archaeology. In epigraphy he stood at the pinnacle of the profession. For more than a quarter century he was the principal editor of the Supplementum Epigraphicum Graecum, the annual volumes recording the publication of new Greek inscriptions, with texts, critical apparatus, and bibliography, a vital resource for the profession. His own publications of inscriptions set a standard for meticulousness, thoroughness, and sound judgment. Among the most important was his magisterial editio princeps of The Athenian Grain-Tax Law of 374/3 B.C. (1998), a model of its kind with its scrupulous scholarship and its rich, learned commentary. A reviewer of one of his books called him “the most skilled and sage Athenian epigrapher alive today.” Stroud’s monumental work, The Sanctuary of Demeter and Kore: Architecture and Topography (1997), with Nancy Bookidis, the fruit of thirty years of excavation at Corinth, set on a firm basis our understanding of the cult and ritual practiced in the sanctuary. After another decade and a half in Corinth he produced an additional superb and definitive volume, The Sanctuary of Demeter and Kore: The Inscriptions (2013), thus demonstrating that his skill and productivity had not diminished even at the end of his eighth decade.

The awards earned by Ron Stroud give eloquent testimony to his distinguished career. He was appointed to an endowed chair at Berkeley (the Klio Distinguished Professorship of Classical Languages and Literature) in 2001; he obtained the Berkeley Citation for distinguished achievement and notable service to the university in 2006; he received the Aristeia Award in 2013, the highest honor bestowed to an alumnus of the American School of Classical Studies in Athens; and the “School” even named a room in its new student center after him in 2021. He was particularly proud of the decree in his honor that students and friends surprised him with in 2003 to mark his seventieth birthday. The pedimental stele with the decree, made of real white Pentelic marble, became subsequently a landmark in the beautiful garden of the Strouds’ home. Ron was a member of the American Philosophical Society and a Corresponding Member of the Archaeological Society at Athens.

The acclaim bestowed upon Ron Stroud’s scholarship was matched by the plaudits earned by his teaching. He was a rigorous and exacting mentor of graduate students, but always generous, encouraging, and warm. He served on the dissertation committees of at least fifty graduate students who went on to successful academic careers. Nor did he ever neglect undergraduates. His life-long commitment to teaching and to the campus is no better exemplified than by the fact that, in addition to many advanced courses, he taught beginning Greek throughout his career. Few scholars of his stature and seniority would be in that rare company.

Ron Stroud leaves a long and lasting legacy to his wife Connie, his children, Melissa and Richard, and his four grandchildren, Eliza, Charlotte, RJ, and Henry, to his beloved university, to his numerous students, and to countless friends and admirers around the world.

The American School of Classical Studies in Athens has posted a tribute to Ron, with space for friends and colleagues to add their own memories and tributes.

A memorial is planned on the campus of UC Berkeley for April 15, 2022. 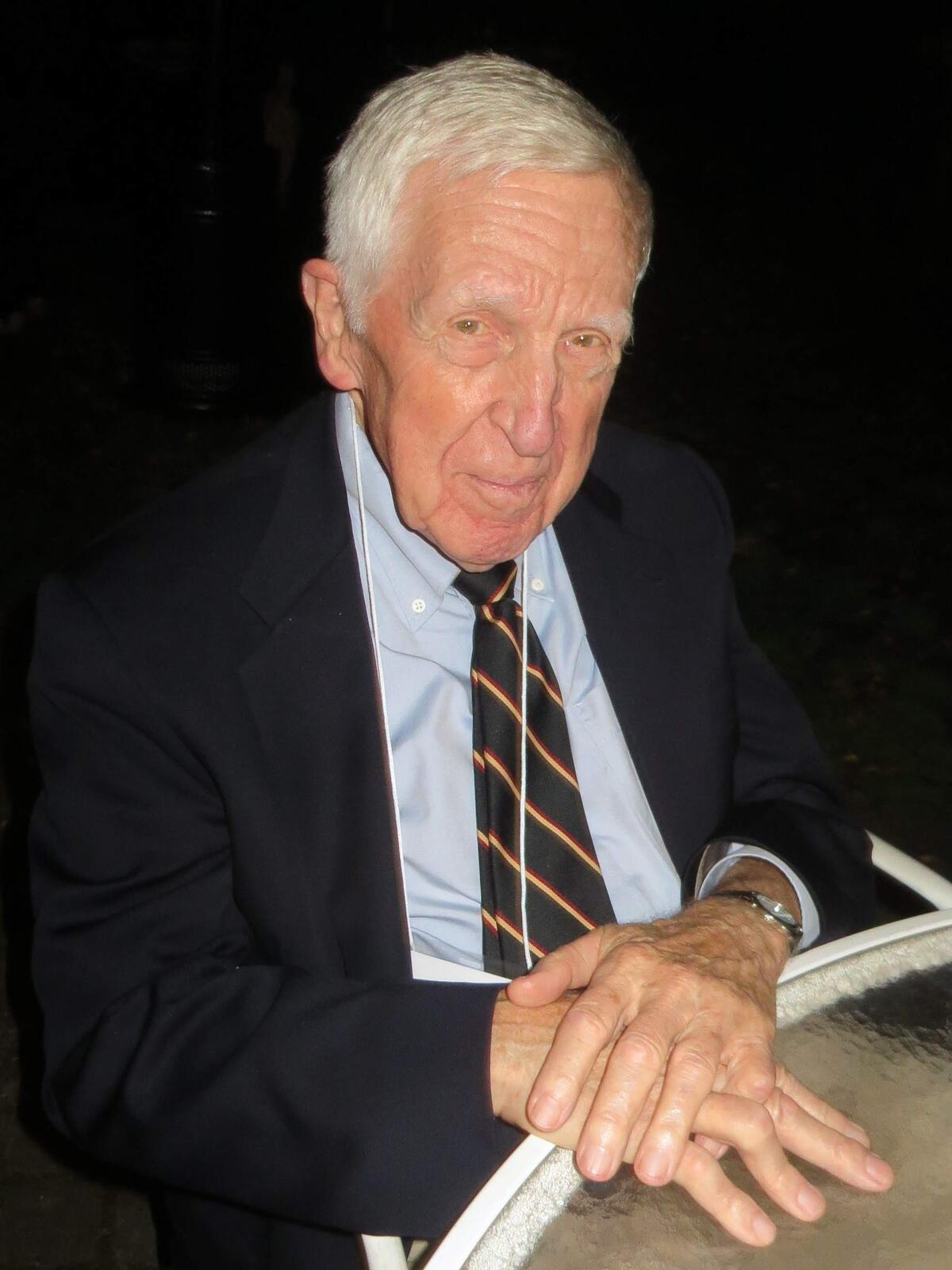