After receiving my pre-baccalaureate education in Hangzhou, China, I came to the U.S. to attend Columbia University, where I got my B.A. in History in 2015. After spending my senior year as an exchange student in Paris, I stayed there and obtained my M.A. in Classical Studies at the École normale supérieure in 2017. I then spent the first half of 2017-2018 as an “auditeur libre” at the École pratique des hautes études in Paris, and the second half as an Erasmus exchange student at the Sapienza University of Rome.

I am interested in all periods of Roman history. As an undergraduate, I studied and wrote about Roman Republican history, especially Roman imperialism and Roman religion. Since then, I have shifted to later periods. My current interests lie mainly in the institutional, social and economic history of the Late Roman Empire. I wrote my master’s thesis on the navicularii of the Late Roman Empire using the constitutions of the Theodosian Code, as well as literary sources, inscriptions, and papyri. As a master’s student, I developed a fervent interest in Latin epigraphy, and meanwhile received a complementary training in archaeology.

At Berkeley, I wish to continue developing existing interests, and start to explore more unfamiliar territories, such as numismatics, papyrology and ceramics. Also, if time permits, I would like to turn my amateur interest in the history of early China into a more serious scholarly pursuit, hoping to eventually introduce a healthy comparative perspective into both disciplines.

Please feel free to contact me if you have any questions regarding applying to Berkeley, or anything else. Also, if you want some help in deciphering a Latin inscription, I would be more than happy to take a look at it. 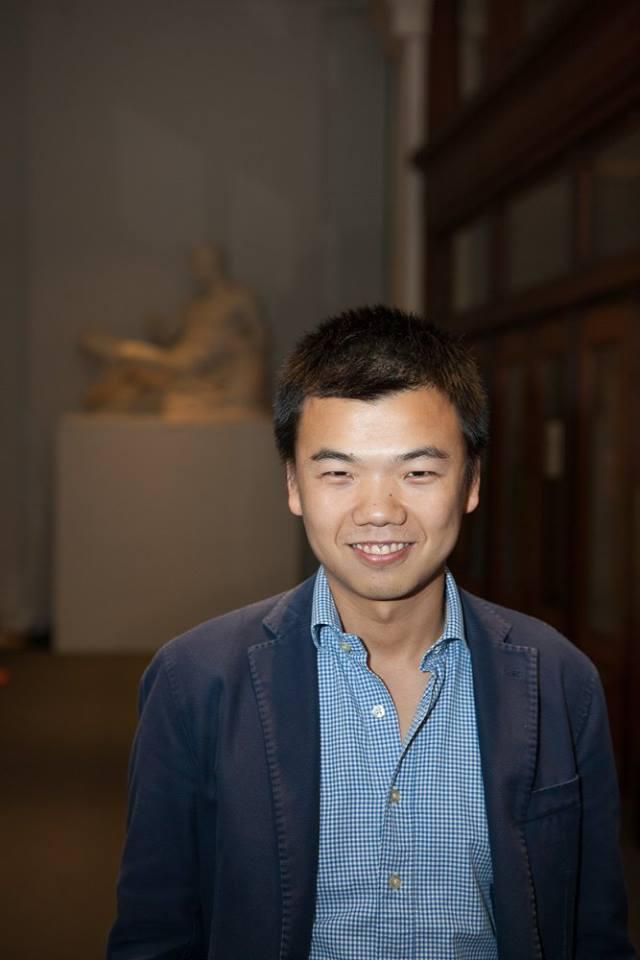